Workshop on Composition and Sound Experimentation

WORKSHOP ON COMPOSITION AND SOUND EXPERIMENTATION 2015

Col·lectiu Mixtur, in collaboration with Fabra i Coats – Fàbrica de Creació de Barcelona and the Ministry of Education, Culture and Sports, opens the application for the Workshop in Composition and Sound Experimentation as part of the Festival Mixtur 2015. Our wish is to create in Barcelona a meeting point for contemporary creation, in which pedagogy is one of the essential pillars. In this second edition of the Workshop, our guest composers will be: Agustí Charles, Ramón Lazkano and Clara Maïda and we will also be counting with the collaboration of the CrossingLines Ensemble, Vertixe Sonora Ensemble and the Ensemble Recherche for the Reading Session. 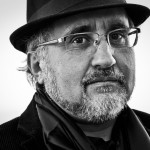 Born in Manresa (Barcelona), he has had much recognition for his work, receiving nearly fifty awards, among these are the most important national and international composition prizes. 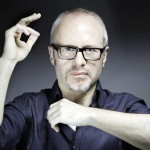 Born in Donosti, he studied composition in San Sebastian, Paris and Montreal with Escudero, Bancquart, Grisey and Tremblay. His music is regularly performed by the most prestigious instrumental groups from all the world. 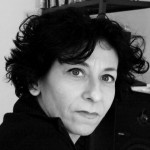 Clara Maïda lives in Paris and Berlin and turned to music composition after studying psychology and music, with composition courses with Lachenmann, Manoury, Murail, Grisey, Stroppa in Acanthes Centre and at Paris CNSMDP.

Reading Panel, where the scores, ideas or proposals from the participants will be worked out.

Its unusual grouping (flute, clarinet, saxophone, trombone, percussion and piano), its unique vision of music of our time together with their comprehensive concert programs makes them one of the most honest and refreshing proposals of our country in the field of music today. 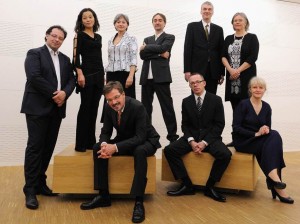 The Ensemble Recherche makes music history with over 500 first performances since its founding in 1985, the ensemble has played a major role in shaping the development of contemporary chamber and ensemble music. The ensemble recherche has released about 50 CDs, many of which have been awarded international prizes including the annual German Critics’ Award 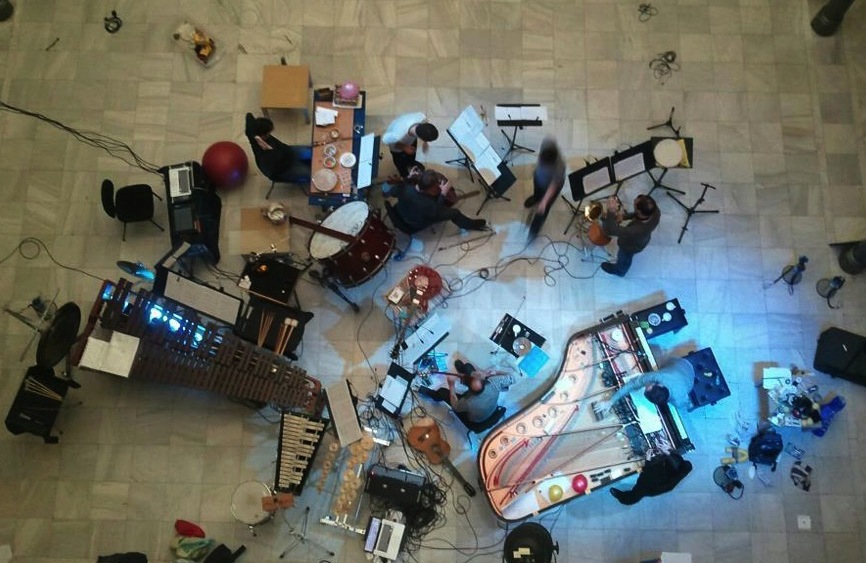 The Meeting Point  is place where any student from the Workshop can book a space of time during the Workshop to present his/her music, analyze score, give a talk, play musical recodings, etc...

The amount of time available for each presentation will be determined by the number of proposals received.