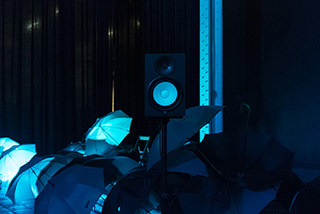 Rita Torres (Lisbon, Portugal, 1977) is currently a researcher at Évora University (Portugal). She holds a PhD in Science and Technology of the Arts of the Portuguese Catholic University, as well as degrees in Chemical Engineering, Guitar, Musicology/Music Informatics, and Composition. Her current research project is centred on guitar multiphonics.