Applications period for this category was closed on November 22th, 2015.

Check here the terms of the Open Call Mixtur 2016

The pieces presented can be with or without electronics and of any length. They do not need to match the ensemble formations specified in category 1. A selection of composers will be commissioned to contribute with an original creation, which will be premiered during Festival Mixtur 2016. The final instrument combination of the ensemble will be agreed once the Call is resolved.

The assigned works will have an approximate length of 7/10 minutes. The selected composers will have until 15th February 2016 to deliver the music sheet and the parts, and the electronic’s materials (patch, sound archives, etc) in case of a mixed work.

Electroacoustic works without length limit. After reviewing the pieces presented, Mixtur will select composers to who will commission an original electroacoustic piece. The assigned work will have an approximate length of 7/10 minutes. The selected participants will have until 15th February 2016 to deliver the piece.

The commissioned works will be premiered during Festival Mixtur 2016. In addition, they may be included in the annual programme of the CMMAS (Centro Mexicano para la Música y las Artes Sonoras) during the next season. 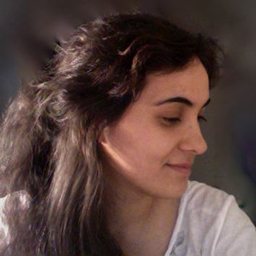 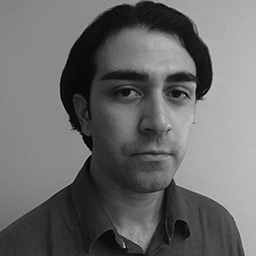 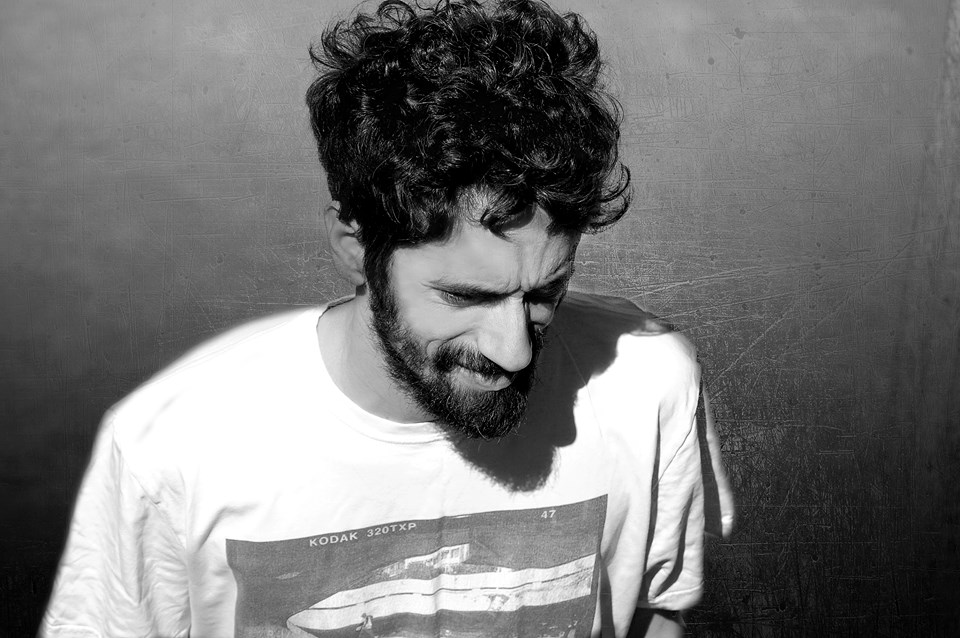